A selection of releases by Han-earl Park. Many of these CDs are available from Downtown Music Gallery, Squidco, Wayside Music and all AWESOME record stores, and some are available for download from iTunes [more here…] and elsewhere. Please contact me if you have any comments or questions regarding obtaining these recordings. (See downloads page for additional releases.) 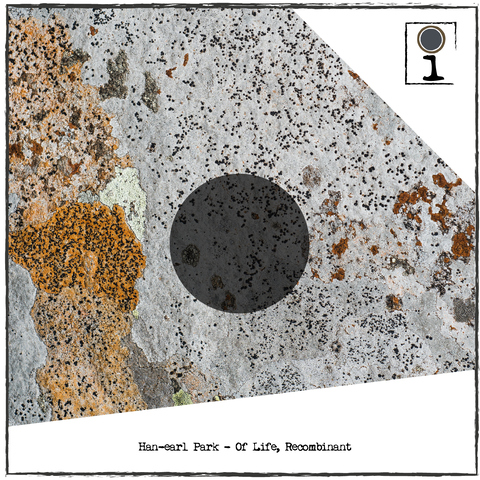 [Get it via NEWJAiM Recordings (Bandcamp)…] 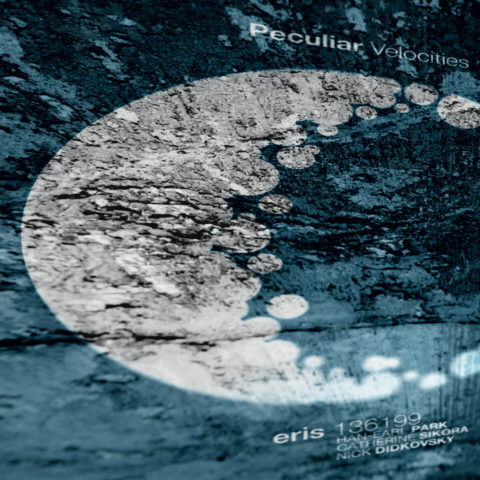 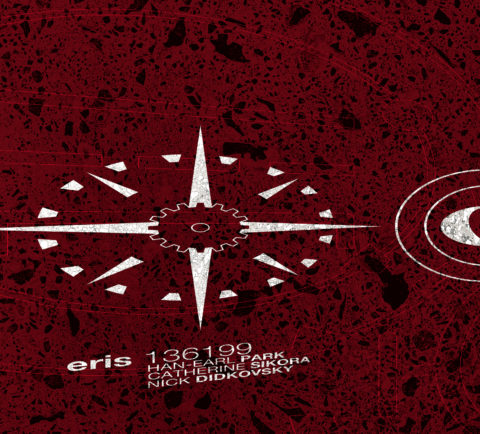 “Exquisitely constructed, spontaneously messed-up, endless depth, kind of like letting an insane brain surgeon in through your ear.” 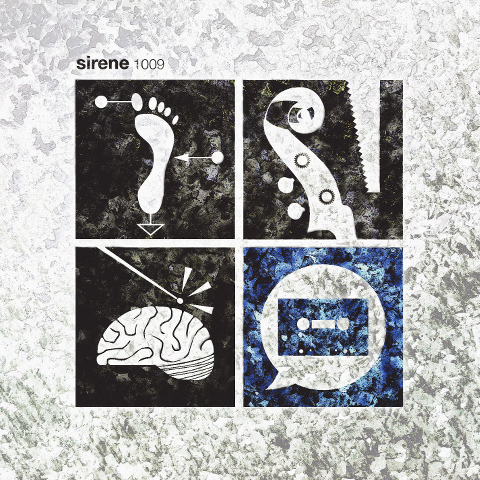 “A colorful, sometimes violent and revelatory listening experience that infuses modern aesthetics with the spirit of the ancient.” 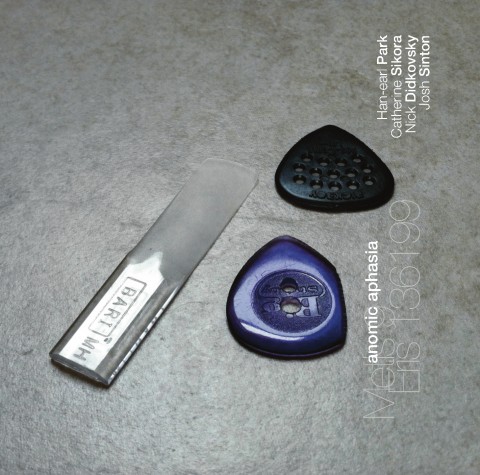 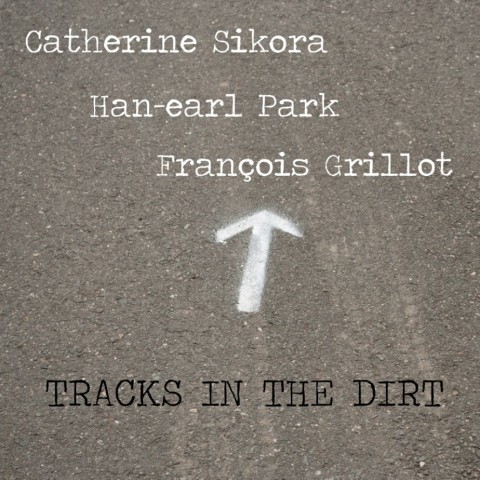 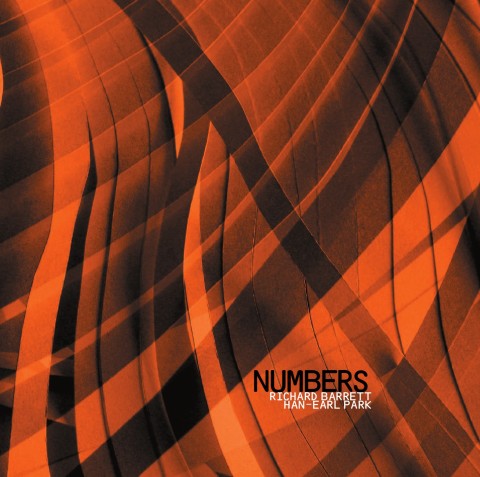 “By means of an intricate web of sonic hiccups, scrapes, scouring, gluts, gargles and cuts, they build an acoustic lucid computational delirium, whose trajectory is impossible to outguess.” 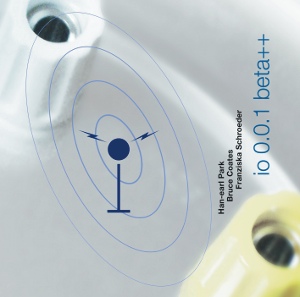 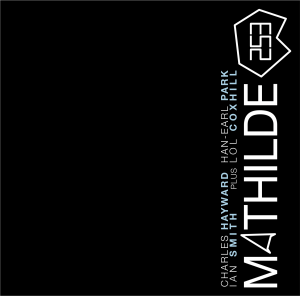 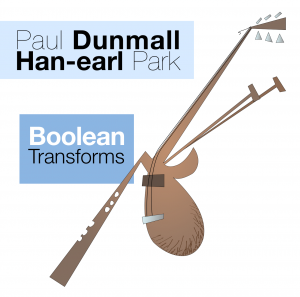 “The intensity & close-knit interaction has increased to a near boil, simmering hotter and hotter…. [The] more I hear the more the sympathetic counter-balance comes closer and even more spirited.”

“Subtle interplay…. This is another one of those low-key gems that truly stands once you give a fair chance.” 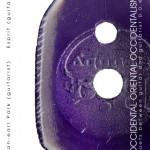 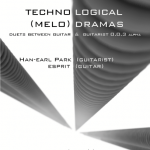 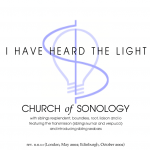 I Have Heard The Light [more…] 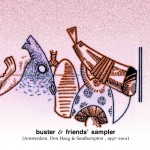 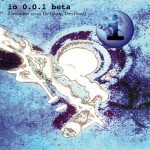 Some of the compact disc releases (io 0.0.1 beta++ and Mathilde 253, for example) are also available as downloads. Also, see downloads page for download releases hosted at busterandfriends.com or hanearlpark.bandcamp.com. 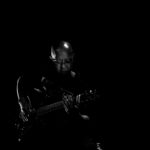 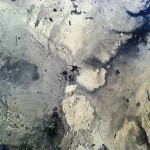 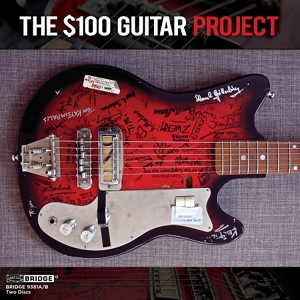 Includes ‘apophenia: A atomic symphony in 10 movements ii you seek iii a comfortable spot to listen iv to this v track the sofa perhaps vi or the vii floor however viii standing hand ix suspended over the volume x control you xi find that xii it is’ by Han-earl Park.

[Get it from Bridge Records…]

[Get it from farpoint recordings…] 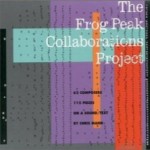 [Get it from Frog Peak…]