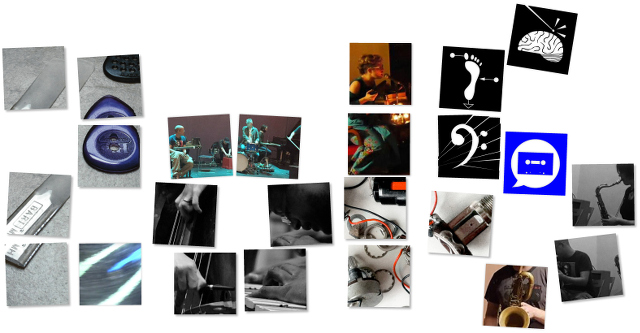 [About the Park-Lash-Sanders trio…] Contact me for further information (availability, technical rider, etc.). 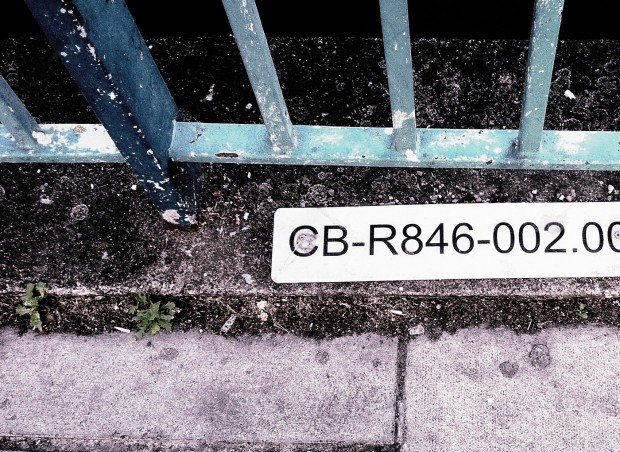