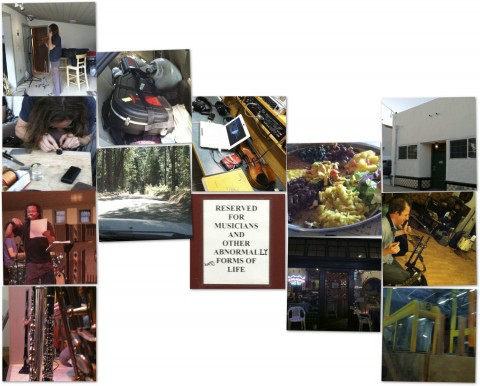 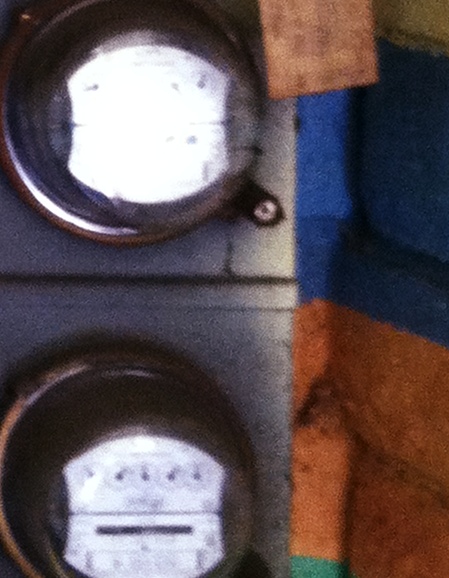 Next: Performance in Oakland. [Details…]

END_OF_DOCUMENT_TOKEN_TO_BE_REPLACED 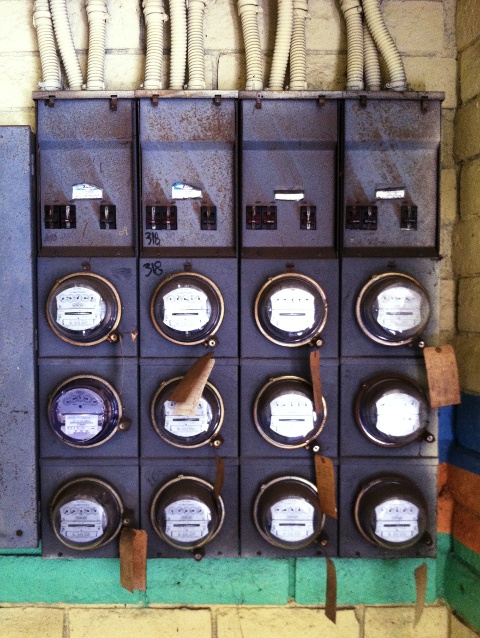