Download releases hosted at busterandfriends.com or at hanearlpark.bandcamp.com. Except for Kuramoto Synchronization and A Little Brittle Music (all rights reserved), most of these releases are Creative Commons licensed, and available as a free or ‘name your price’ download. See discography for more releases including downloads hosted elsewhere. Additional media (audio recordings, etc.) available at the corresponding project or ensemble pages, and elsewhere.

I’ve also listed my recommended Bandcamp albums that have accompanied most of these releases. There are some very fine and inspiring creative, improvised and experimental music on Bandcamp, but it isn’t always easy to find the recordings. Here’s my small contribution to help people get started. Enjoy, download, share—support creative musicians! 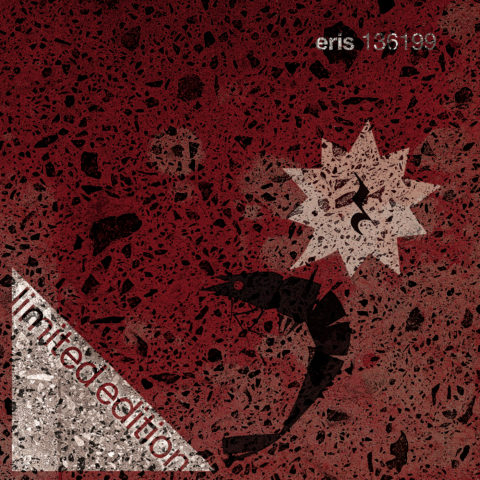 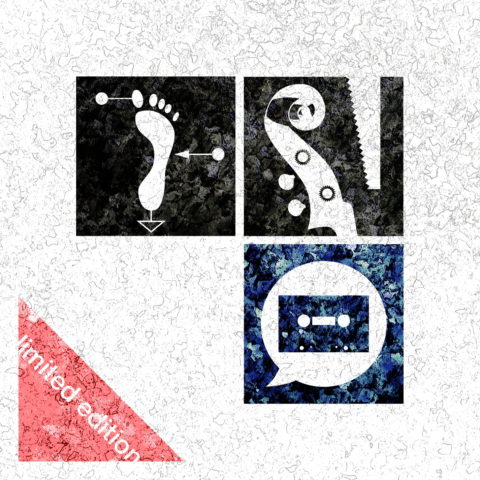 Noise and All That Jazz from Han-earl Park, Dominic Lash and Caroline Pugh. [More info…] 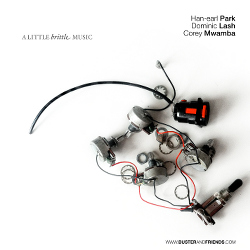 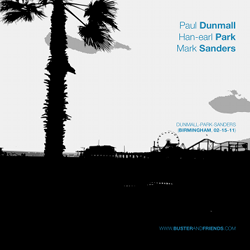 Two non-stop sets of improvised music. This live recording juxtaposes the formidable creativity and muscular technique of veteran improviser-saxophonist Paul Dunmall, the imaginative cyborgian virtuosity of guitarist Han-earl Park, and the ever inventive playing of Mark Sanders, arguably the most sought-after improviser-drummer of his generation. [More info…] 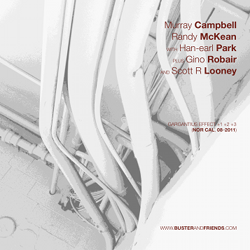 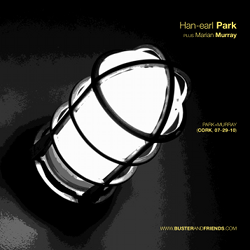 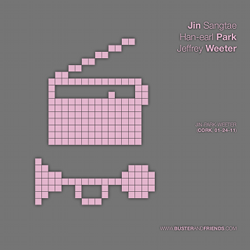 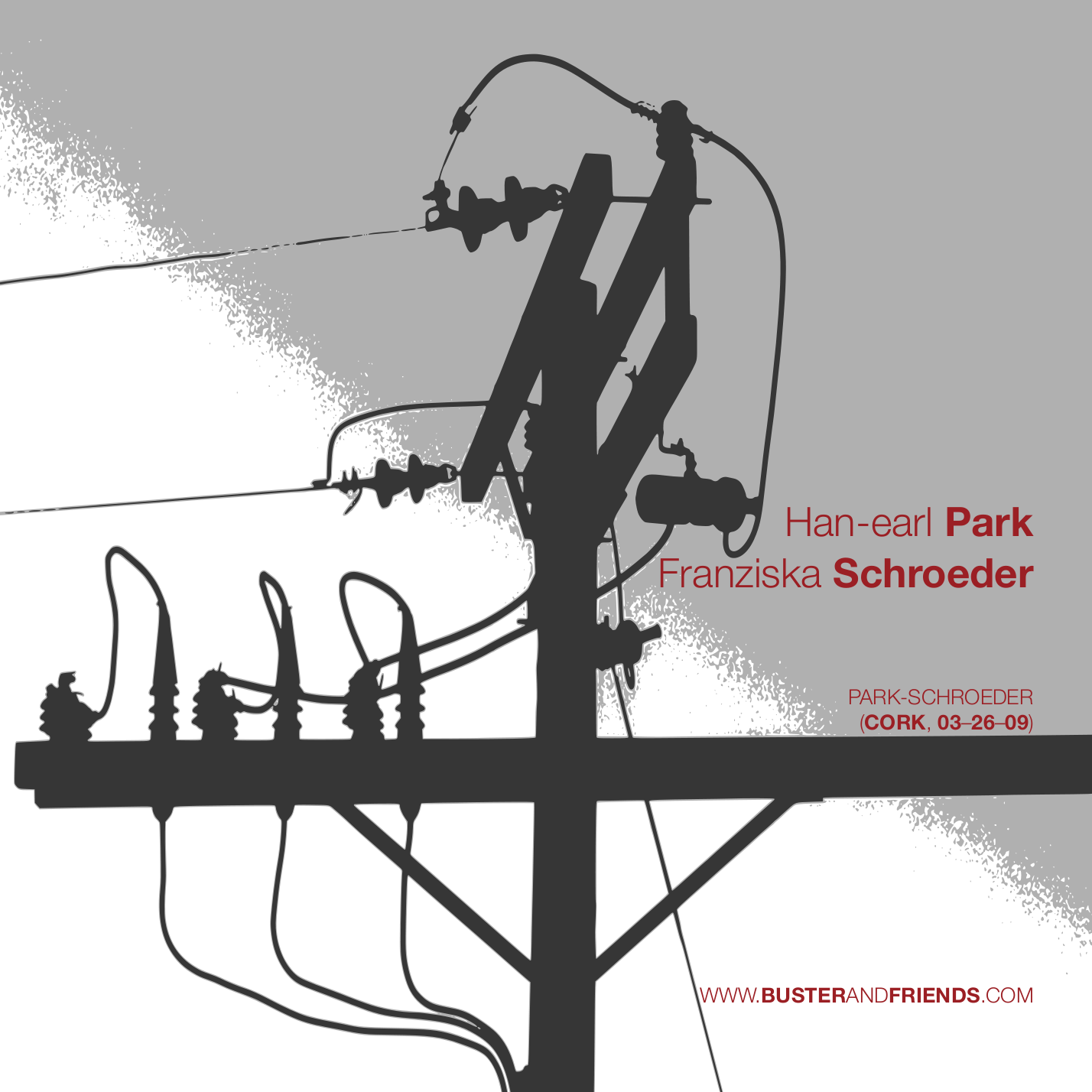 “Sounds reverberate and carry in unexpected ways, and music improvised here [The Glucksman Gallery] runs the risk of losing all definition. That [Han-earl] Park and his co-improviser Franziska Schroeder gracefully avoided this testifies to their alertness, sensitivity and experience working together in other spaces…. Indeed the evening had the feeling of conversation, with the instrumentalists demonstrating the improvisatory give-and-take of a convivial exchange of ideas.” [More info…] 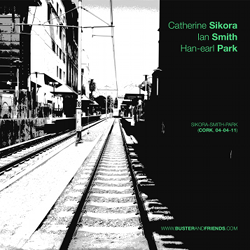 A performance by Catherine Sikora, a saxophonist with a striking, compelling sound. She has been described as “a free-blowing player’s player with a spectacular harmonic imagination and an evolved understanding of the tonal palette of the saxophone”. Sikora was joined by cofounder of the London Improvisers’ Orchestra, trumpeter Ian Smith, and guitarist Han-earl Park. Smith and Park had just come off the tour as part of the power-trio Mathilde 253 (with Charles Hayward) with Wadada Leo Smith. [More info…]