Update: download no longer available. Thank you so much for your support, and thanks so much for listening! 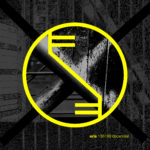