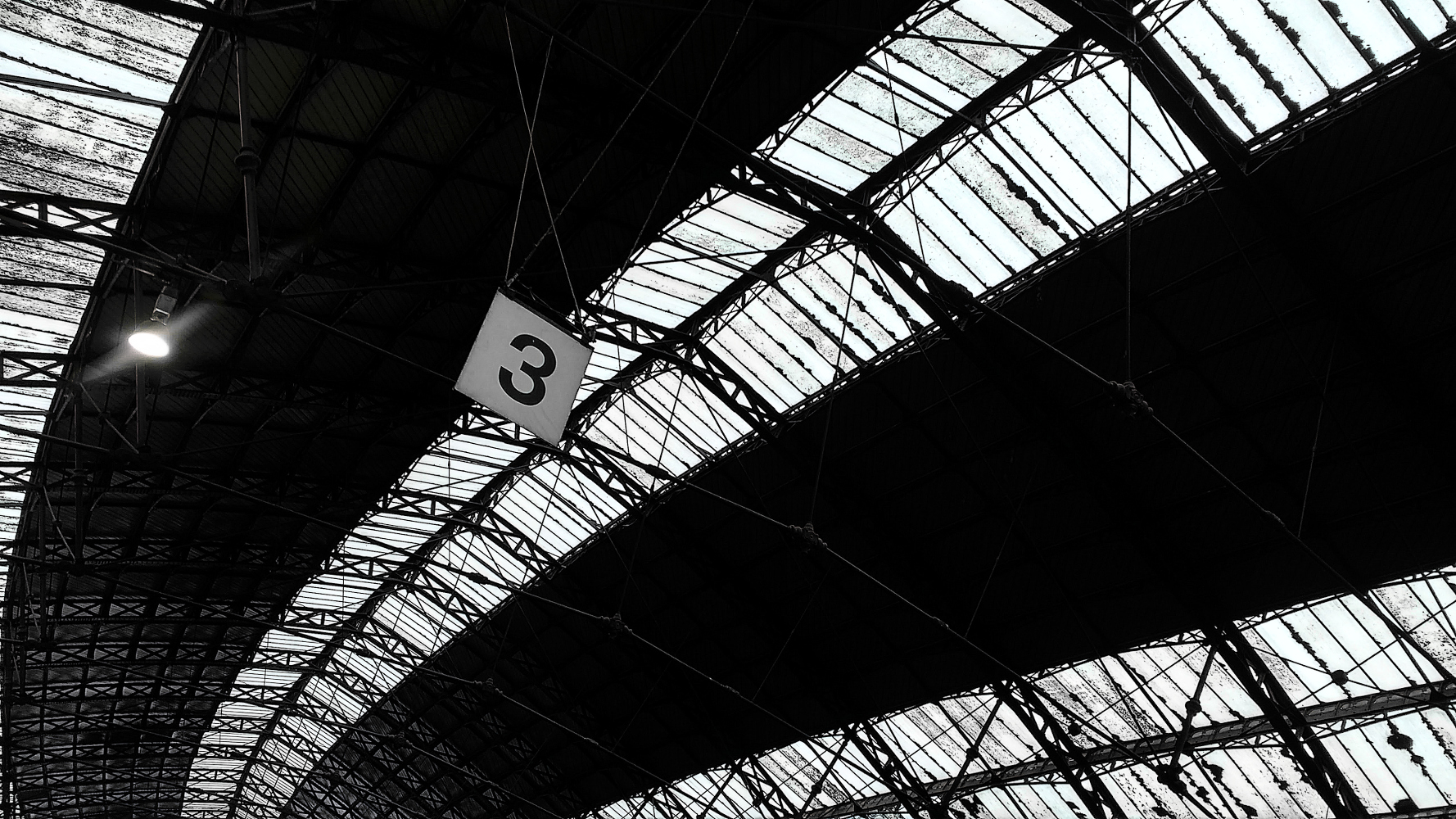 This has been my favorite tour! Excellent company; exemplary hosts; faultless, above-and-beyond support from all. Everyone here worked so hard for no material gain to make the musicians’ journey as effortless as possible. My hosts have reminded me why we all do this; that creative music brings gradations and spectra to the sometimes hard-edged world, that it refuses and resists and rewrites the 1-bit world into something altogether more colorful and toneful and rhythmic and noisy.

I am forever grateful; it was a true pleasure to work with y’all.

Thanks to Rica Zinn and the entire creative crew of the MS Stubnitz! Thank you for the force-of-nature hospitality (plus the best shower, and the best stock-and-carrots combination), the sound, and the acoustics! Thanks to Georg Hajdu who initially got us in touch with Rica, to Heinrich Metzger and Michael Maierhof of Verband für aktuelle Musik Hamburg for their support, and to Steffen Schindler for the awesome photography.

Thanks to Jakob Drong Jensen, Jonas Vognsen, Troels Bech Jessen, and everyone at Jazz Club Loco, Bryggekælderen, and Jvtlandt for putting together an awesome gig (tied, musically, as my favorite of the tour).

Warmest thanks to Stuart Wilding for being a truly wonderful host; cooking wonderful meals, bringing together a great company of people (including Mark Unsworth for the playful and fascinating visuals, Anthea Millier for the gezellig accommodation, and Jamie Dawson for the amplifiers), and allowing us to play in that fantastic space.

To the mastermind behind OUT FRONT!, the busiest man I know, Corey Mwamba! Thank you so, so much for finding time in your busy schedule to put on a performance, and thanks for your apparently limitless enthusiasm for creative music! Thanks also to Walt Shaw for helping at the door, and to the fantastic Chris Trent for documenting the performance.

Thanks to everyone at the mighty Jazz North East: to Paul Bream for securing the work permits; to Ken Drew for the photography; to Charlie McGovern for the recording; and especially to Wesley Stephenson for his indefatigable work organizing this event, and patiently and graciously addressing my queries. What a great team, great city, and what a great way to end the tour!

Special thanks to all the musicians who graciously shared the bill with Eris: to Eugene Chadbourne; to Sonja LaBianca and Heine Thorhauge Mathiasen; and to Herve Perez, Martin Archer and Peter Fairclough (a.k.a. Inclusion Principle). And thanks to John Pope for hosting an informal session the day after the tour.

And my warmest thanks to Nick and Catherine. From the unexpected to the unexpected: from concise chamber noise (Hamburg), to the forged-by-sheer-force-of-will difficult music (Copenhagen), to soaring, luxurious sci-fi spirituals (Cheltenham), to the creative reexaminations and revisitations (Derby), to the pitch-perfect distillations of discord and affinity (Newcastle). I could not have asked for better travel companions; artists who revel in the unknown and unknowable with spirit and good humor. A no-brainer (or plush-pony)—there be prawn crackers of silent screams—I think we kept the poodle warm on the toaster 😉

Finally, as always, thanks to all who came to listen. For those who continue to patronize these events at Stubnitz/VAHM, Bryggekælderen/Loco/Jvtlandt, Xposed, OUT FRONT!, and Jazz North East, know that you are part of something alive and so very, very special.

As I’ve said: “Eris 136199 may be the closest to how I think music should sound like, or how I would like to imagine a music. Musicality and interactivity are tightly knotted together as we improvise, create, and explore. Making improvised music is a uniquely rewarding artistic struggle that brings exceptional joy to musicians and audience alike, who join in making and watching unpredictable events unfold…!

“Interaction with, and within, Eris is an always awesome experience; unique in bringing so many strands of the musically possible together. I’m very excited to be playing again with two of my favorite musicians, avant-rock legend Nick Didkovsky and the powerfully creative improviser Catherine Sikora, and finally bringing this trio to European audiences.” Hope to see y’all at these events!

This tour has been made possible through the support from Jazz North East, Jvtlandt, Jazz Club Loco, OUT FRONT!, Xposed Club, Verband für aktuelle Musik Hamburg, and MS Stubnitz, and the awe-inspiring generosity of the backers of our Kickstarter project:

Impressive in scale, overwhelming in execution, it’s a cyclic frenzy of fragmented sounds without an ounce of entropy, yet somehow with a sense of clear movement and progression.

‘Free’ is a barely sufficient to describe this approach, as the trios explore various angular constructs and effects. The vocabulary of sounds here is as broad as it is unconventional.

Atmospheric as to become almost frightening.

In the past few years Sikora has toured in Canada, the United States, Europe and Australia. She was a featured soloist in Eric Mingus’ radical reimagining of Tommy by the Who (Adelaide Festival 2015), and was artist in residence at the Centre Culturel Irlandais in Paris for the fall of 2014, working on a project inspired by stories from her female ancestors. Catherine’s first solo album ‘Jersey’ was released on Relative Pitch Records in July 2016.

“There is almost always one enigmatic person at every gathering…. Inevitably, there is an expert storyteller there as well. With any luck, it happens to be the same person. These rare folk have the ability to spin a tale you have possibly heard before but can retell it with such clarity that you are captivated or better yet hypnotized. They can give you a new understanding of something you thought you already knew. This is a beautiful power and an ability that is rare to possess. Catherine Sikora is such a person/player.”