In a field of experimentation and free music, Eris 136199 stands as singular. [More…]

Exquisitely constructed, spontaneously messed-up, endless depth, kind of like letting an insane brain surgeon in through your ear. [More…]

“Yo man, you ever been hit by a car?” “Yeah, but maybe we should listen to this album I just picked up before I tell you about it.” [More…] 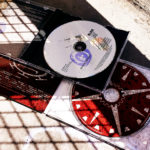 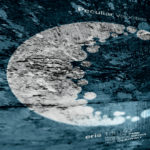