PLM? Pashamba? I’m looking forward to the greatly. Always fun to play with The Ultimate Dominic Lash, and it’s been far too long since I last crossed-paths with The Amazing Corey Mwamba.

Han-earl Park and Dominic Lash will also be performing in Cambridge (May 3) and London (May 4). See the performance diary for up-to-date info.

END_OF_DOCUMENT_TOKEN_TO_BE_REPLACED 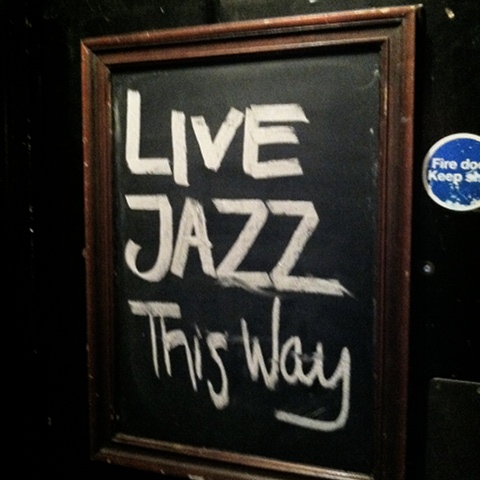 Mark Hanslip has posted up an audio excerpt from the May 7, 2012 performance by Mark Hanslip (saxophone), Dominic Lash (double bass), Phillip Marks (drums) and Han-earl Park (guitar) which took place at The Oxford, London, presented by Jazz @ The Oxford. 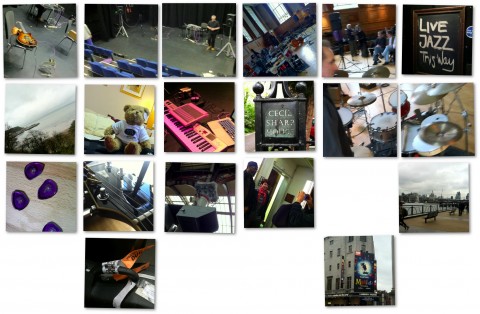 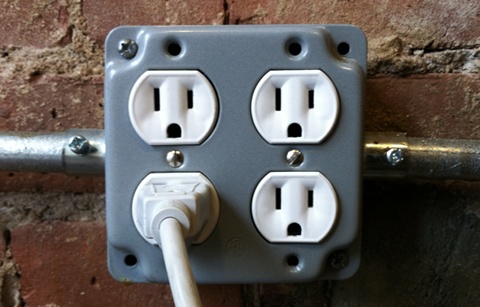